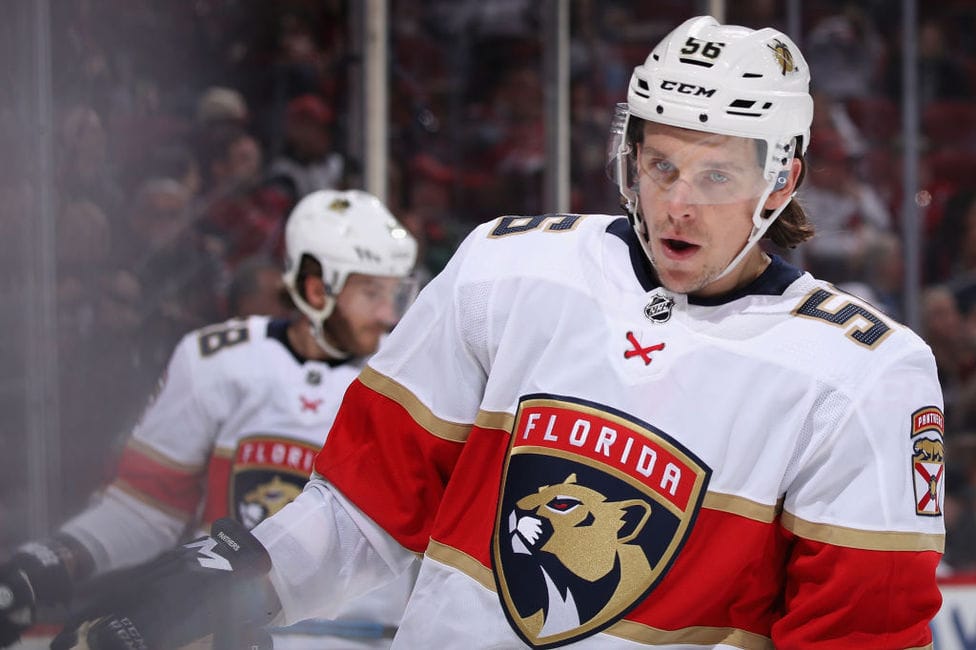 In today’s NHL rumor rundown, both the Toronto Maple Leafs and Ilya Mikheyev have filed their arbitration numbers and the two sides are quite a ways apart. Will a deal get done before Wednesday? In New Jersey, there has been talk of the Devils moving Kyle Palmieri, but what’s the real deal? Why hasn’t free agent center Erik Haula signed yet? And, where will Ilya Kovalchuk wind up?

On Monday, both the Maple Leafs and Ilya Mikheyev filed their salary offers for arbitration. While it’s expected there will be some variance between the two sides — the player comes in higher and the team comes in lower — there is quite a big difference between the two numbers.

Elliotte Friedman of Sportsnet reports the Maple Leafs have filed for a two-year contract that carries an average annual value of $1 million. Mikheyev, on the other hand, has filed a one-year, $2.7 million contract. If the two sides don’t iron this out before the hearing the arbitrator will need to decide and it will likely fall somewhere in the middle, possibly more towards the Maple Leafs offer since arbitration decisions are supposed to be made on actual results, not projected ones. Mikheyev’s submission is clearly based on what he might have done had he remained healthy throughout the season.

These things typically settle before the actual hearing but it will be interesting to watch since there’s such a discrepancy.

As per a recent article by Pierre LeBrun on The Athletic, despite speculation that Kyle Palmieri could be traded, the team is not shopping him. His agent said there have only been preliminary contact discussions but the Devils are more interested in extending his contract than moving it.

LeBrun writes that Palmieri wants to stay in New Jersey. The issue is, what’s a reasonable dollar figure in this current climate? The scribe explains:

But again, what’s a fair deal? He’s entering the final season of a five-year contract carrying a $4.65-million cap hit, a total bargain for a player who has scored 132 goals in 363 games the last five years, which on an 82-game average is 30 goals per season.

One of the big free agents still on the board is center Erik Haula. Many are surprised he’s not been signed yet. The reason appears to be the ask and the player combing through the best offer in a pandemic offseason that has lowered prices.

So yes, I am surprised he’s still out there just based on the scarcity of UFA centres. Pandemic pricing has affected many free agents, some who have signed lower deals than expected, others who remain unsigned. And Haula is Exhibit A of a player who in an ordinary year, pre-Covid, would have been signed by now.

Haula’s agent has said the player is going through about 10-12 different offers and sorting through the choices. It sounds like some of the offers may be low so it’s a matter of finding the team Haula would like to play for, but also getting the money the player believes he should be making.

Kovalchuk Signing in the KHL?

Aivis Kalnins is writing that there is a rumor coming out of Russia that forward Ilya Kovalchuk could be signing with Spartak Moscow. After moving around between the LA Kings, Montreal Canadiens and Washington Capitals last season, Kovalchuk has yet to land with a team in free agency.

This might be something to watch because talk is that Kovalchuk still wants to play in the NHL next season. If he signs in the KHL, will he work an out-clause into the contract?

Catch up on all the latest NHL Rumors