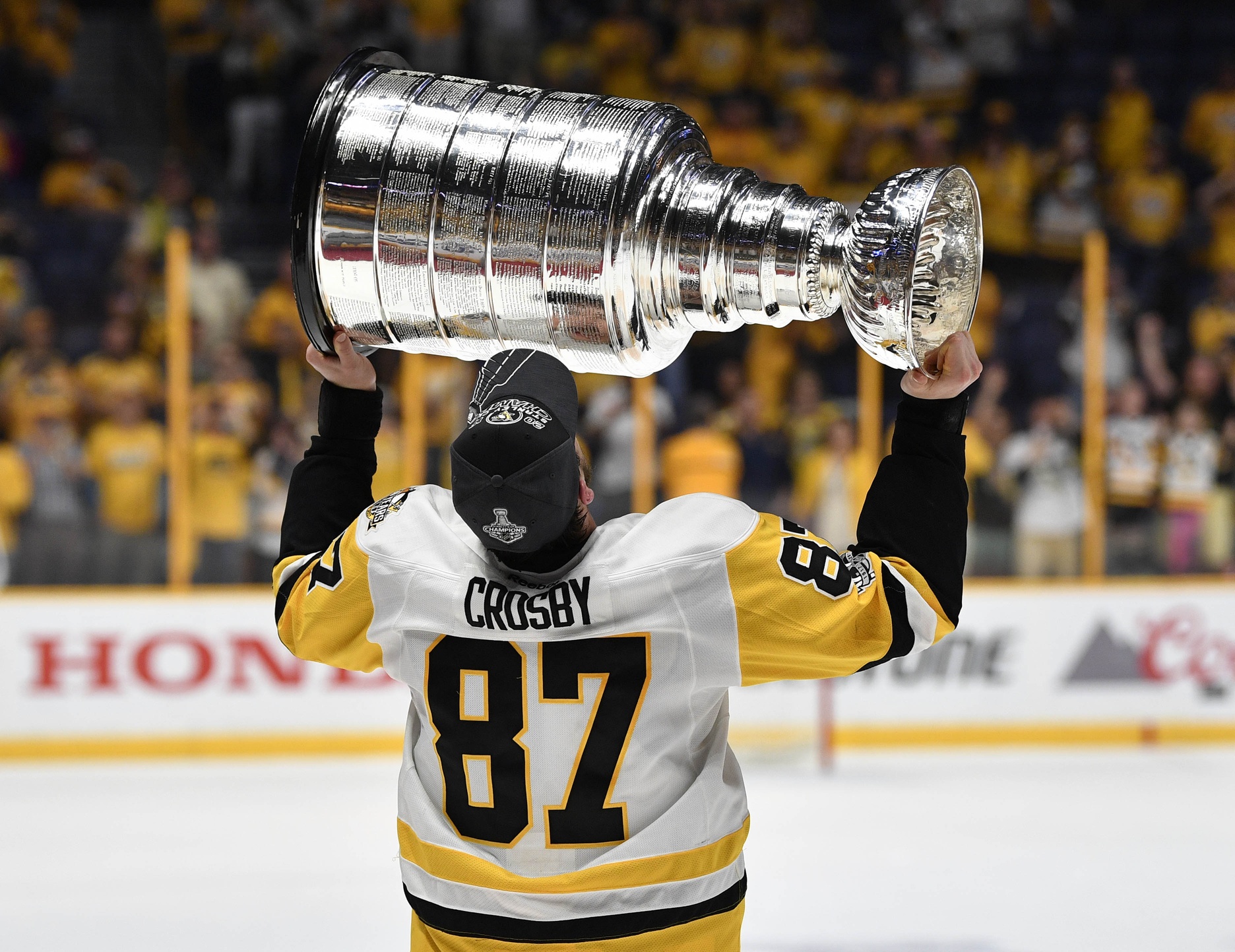 It took 213 games, 49 of those playoffs appearances, to make history. It was the 66th playoff series in Penguins history and the 87th game of the 2017 playoffs — some things are just meant to be. Kris Letang hadn’t played since February, they were outshot in more than 70% of games played these playoffs, and yet, Pittsburgh is coming home with another Stanley Cup.

The Predators came into Game 6 having only lost one game at home during the playoffs. They came into the Stanley Cup Final, though, with only one player who had played in the Final in his career. The Penguins set a record this playoff season with 10 wins at home and had 20 players on their roster who won the Cup a season ago.

There is no doubting that Nashville was playing great hockey. They got hot at the right time, Pekka Rinne was outstanding for the majority of the playoffs and they got goal production from all four lines leading to impressive series wins, but there isn’t anything that can take the place of experience.

Through the first four games, it seemed as if the home team would win every game. The energy of the Predators was too much to handle for a beat up Penguins team and the momentum was with Nashville. Game 5 was crucial for Pittsburgh, not only because of the statistics of Game 5 winners going on to hoist the Cup, but also to take a lead back into Nashville. The Penguins benefited greatly with an extra day of rest, the fans of Pittsburgh showed up and a 6-0 shutout was the result.

Next Man up Mentality

It’s hard to bounce back after losing 6-0. It’s even harder when you’re playing in your first elimination game of the playoffs and it’s against the defending Champs. Every time the Penguins seemed down and out, they found a way to bounce back. With every player that found themselves injured and unable to skate, another was waiting in the wings to fill their role. Carter Rowney may not have scored, but his versatility in being able to move over to center after Nick Bonino’s injury was a huge, overlooked portion of the Penguins success.

Many people want to make this series about how the Penguins just didn’t play well in Nashville. That may be partially true, but the Predators proved that they are a dangerous young team. They put quite the Stanley Cup run together, taking out Chicago, St. Louis and Anaheim and doing so in style. To not have to play in an elimination game until the second to last possible contest of the playoffs is quite a feat.

With all of that being said, there are no moral wins when you come two games short of winning the Stanley Cup. Mike Fisher probably won’t sleep for weeks, Rinne will replay the game winning goal over and over again in his mind and fans will continue to say “what if the ref didn’t blow his whistle early?” But at the end of the day, the Predators had their chances to win.

Most teams would leap at the chance for a 5-3 power play with less than 10 minutes to play — Nashville failed to take advantage of theirs. Only two shots on goal over four power play chances is not good enough.

Pittsburgh Won When It Mattered Most

Marc-Andre Fleury shutout the Capitals in Game 7. Then Chris Kunitz found a way to tie the game late and eventually win it for his Penguins in double overtime of Game 7 against the Senators. And just when it seemed like the Penguins had hit a wall after being outplayed in Nashville, Matt Murray shut the door and didn’t allow a goal in the final two games of the series.

Jake Guentzel led the team in goals during the playoffs, and had both game winners in Games 1 & 2. One of Pittsburgh’s goalies won the first two series’ and another goalie won the last two. And yet again, Phil Kessel is a Stanley Cup Champion. In every way, this is an impressive win for a team who faced so much adversity and there’s only so much that can be said about it. At the end of the day, it was unconventional and thrilling — and it was good enough to win another Stanley Cup.

Enjoy It While It Lasts

Pittsburgh fans are living the dream. They’ve watched over the past decade as Crosby and Malkin, two of the greatest players in the world, have put on a show. They’ve seen their team win three Stanley Cup’s in a nine year period and sadly, the dynasty is about to end. The expansion draft will certainly take a piece from the Penguin puzzle and with several contracts ending, Pittsburgh’s front office will be tasked with several tough decisions this summer. But don’t think about that, not yet. Enjoy this Stanley Cup and soak in the feeling.

I sat among 18,000 fans in PPG Arena as Patric Hornqvist banked in the game winning goal off of Rinne. Never in my life have I experienced such collective bliss and joy. Hockey unites us and there is truly nothing like playoff hockey. The Penguins are a superior organization in the NHL and there should be no doubt in anyone’s mind that winning this second consecutive championship was an incredible feat. I guess the Penguins weren’t out of gas after all.

Smith works full time with Rise Against Hunger, a non-profit set on ending world hunger by 2030. He’s a hockey enthusiast living in Pittsburgh, PA and formerly covered the Pittsburgh Penguins for THW.
Follow him on twitter @BSmithWV